CE certification of escape doors, their bolts and locks

Since 2010, exterior doors with an escape function have to show a certification for the "ability to release” property in accordance with EN 14351-1. This means that the locked door can be unlocked with one hand and swings open without constraint. The freedom of movement is particularly relevant for double-leaf doors, where jamming in the door rebate or the panic bars must be avoided when opening via the standing door leaf. This is prevented by a special fold geometry or by pushing flaps. Furthermore, the locks and straps used must also have a certification. A distinction is made here at the interlocks between emergency exit locks according to EN 179 and panic door locks according to EN 1125. These locks always consist of the lock mechanism, the corresponding striking plate and the actuating element. In the case of EN 179, the actuating element is a lever handle or a push plate, in the case of EN 1125, the actuating element is a panic crossbar or a push bar.

Locks for fire barriers are subject to EN 12209. A test according to this standard is intended to ensure that fire doors are kept closed in the event of a fire. In addition, long-term functionality is also relevant.

All products and standards mentioned are assigned to the AVCP System 1 which means that the product is certified and the factory production control is monitored by the certification body. 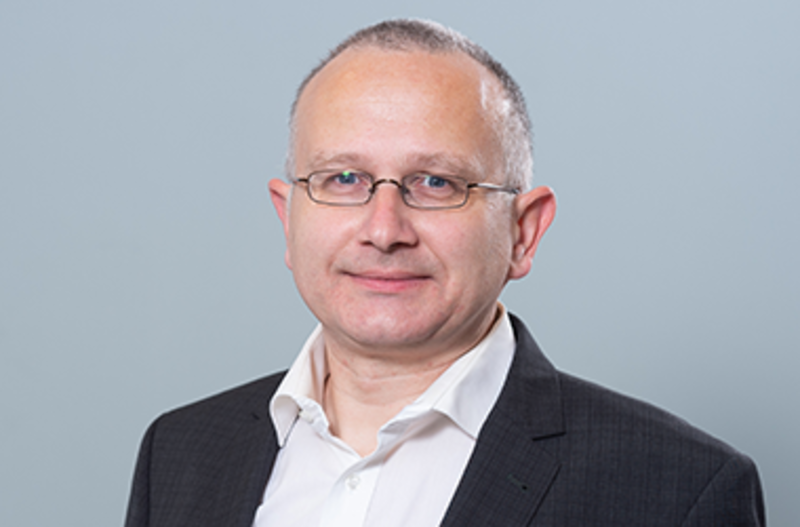 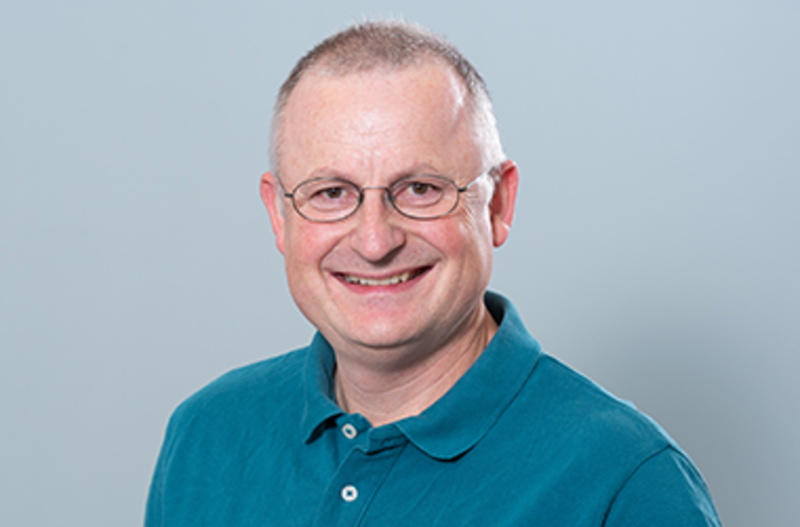 Not everything must be tested! Starting with a test programme agreed on with us, the most representative designs can be tested in the laboratory and design variants can be released with an evaluation report.

Our customers appreciate the complete range of initial testing, external monitoring, and certification. The validity of the certificates we issue can be checked in our certificate database. 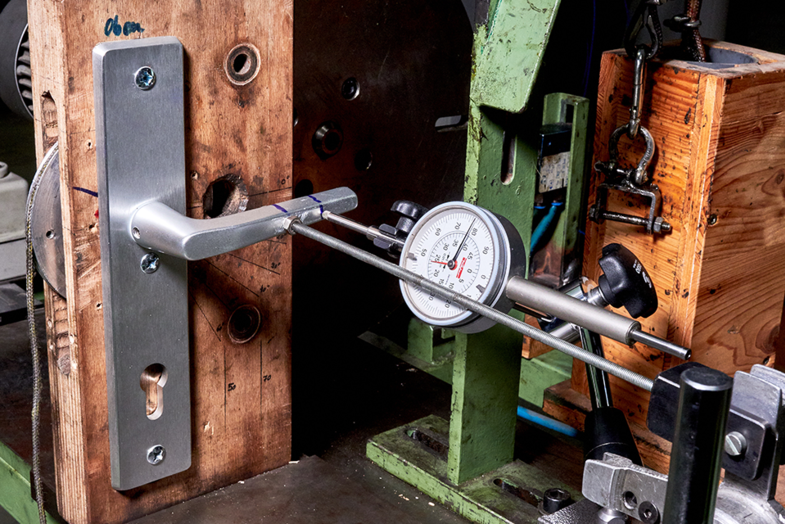 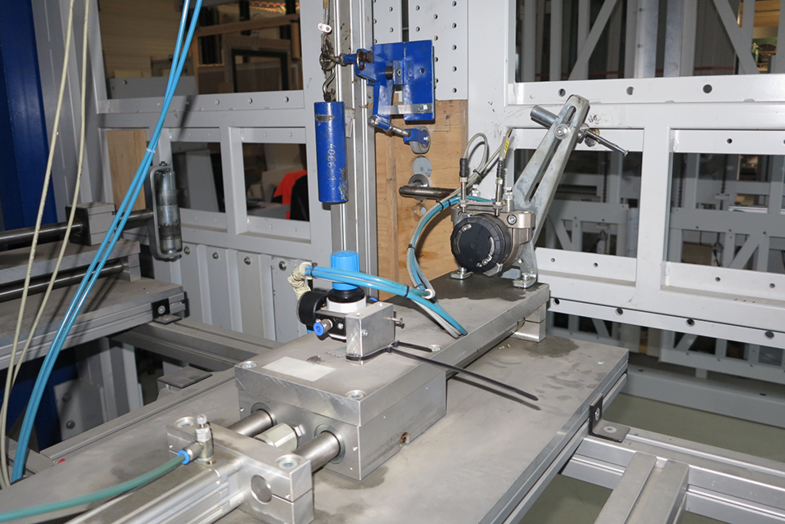